0shares
We spent two half days at Hollywood Studios during our recent Disney vacation. This park is undergoing a lot of construction right now; building the new Star Wars and Toy Story worlds. We cannot wait until those are complete! Lincoln was super excited to see the Indiana Jones show. He has seen it before, however, he was 3 years old and doesn’t remember. He has also been really into Indiana Jones lately, so he was psyched! Avery sat that show out with my dad. It’s a bit too loud for his liking.
Another favorite for both boys, was the Disney Junior Live on Stage show. This is really the perfect show for little ones. The characters are small puppet size, and it’s just so fun. Lincoln has been a long time fan of this show, and now Avery enjoys it just as much!
A family favorite is Toy Story Midway Mania. This is a ride the entire family will love. Make sure you get a fast pass for this one…otherwise plan on a 2 hour wait!
If you’re staying at a Disney resort, make sure you hit up Hollywood Studios during their evening extra magic hours…especially if you have children. During these special hours there’s a Disney Junior Dance Party in the building at Animation Courtyard. I cannot even begin to express how fun this was! All your favorite Disney Junior characters, as well as original favorites, like Mickey and Minnie, join you for a dance party!! It is a great way for the kids to interact with their favorite characters. We were one of the first ones there, and Lincoln was having a dance off with Handy Manny and Jake. Surprisingly, it wasn’t crowded at all, and like I said, the character interaction was phenomenal!
Lincoln really really wanted to see Fantasmic, the nighttime show featured at Hollywood Studios. Jared and I decided it would be great to have a special night out with just him. Avery stayed with my parents, he wouldn’t have enjoyed the show anyways. It is very loud, and he hates that. It was really nice to do something with our biggest. He really loved that one-on-one time, and we did too.

So much fun!! Stay tuned for my recap of Animal Kingdom!! 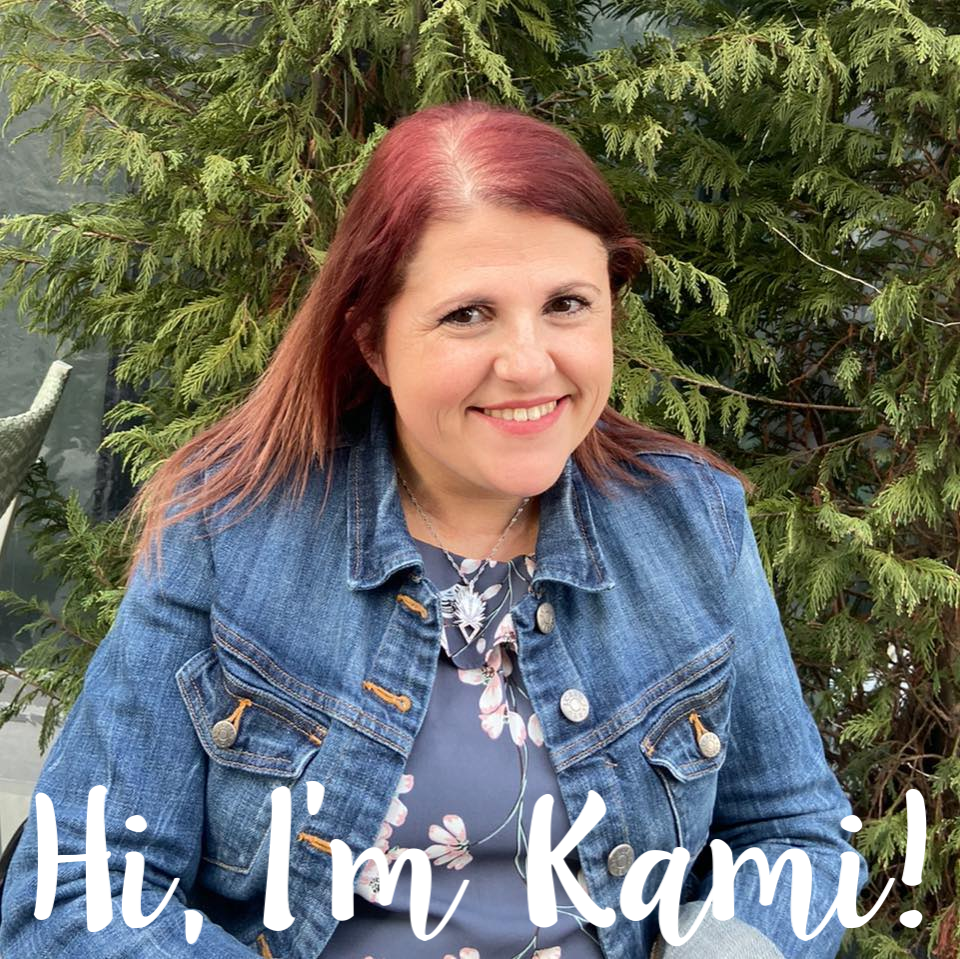